A spotlight on Community Gaming's latest Series A and how they are evolving the P2E industry.

Yesterday portfolio company Community Gaming announced it is closing its Series A round at $16 million. The all-in-one play-to-earn (P2E) platform is expanding globally and with it, players' sovereignty and ownership rights.

Community Gaming is an all-in-one earnings platform offering esports tournament infrastructure to guilds, game developers and players of all skill levels. Originally incubated within ConsenSys Mesh, we look forward to continuing to support the incredible work of its founder, Chris Gonslaves and team. Chris recognized very early on the value of building a platform where gamers can play tournaments of any size, ensuring payouts safely and securely.

P2E is rapidly gaining traction among gamers from around the world, especially in emerging economies where the rewards, in some cases, have been life changing. Community Gaming's mission is to be the world’s leading web3 earnings platform, collaborating with game developers and guilds to offer millions of players new earnings opportunities to supplement their income.

At the forefront of Community Gaming’s priorities is ensuring that gamers can have access to a safe, competitive platform. Because the web3 world can be daunting for non-crypto natives, they also provide educational resources to gamers entering the space for the first time. With this latest round bringing in investors such as Animoca, Softbank and Polygon, they will be able to extend their grassroots expertise globally.

Chris is a long-time gaming evangelist and experienced founder. He created Esports Hero in 2015, a peer-to-peer tournaments platform around Hearthstone and Super Smash Brothers, then joined ConsenSys’ investment team in 2017. He emerged a leading expert sitting at the intersection of web3 and gaming, ultimately building what would become Community Gaming. While many were only beginning to build their thesis around P2E, Chris had already built multiple communities in the industry and acted as a force for innovation.

As a true community-first leader, we are lucky to have Chris as an alumni in our MetaMesh network for founders, builders and investors. Mesh invested in this latest round knowing he would bring the same mission driven approach to helping gamers everywhere get more out of what they love to do.

At Mesh we believe that P2E is evolving, that the idea of playing and earning can be synonymous.  While blockchains enable new ways to align incentives, building economies where players benefit each other, games must not only provide entertainment but do so at the same standards presently within web2. Community Gaming is doing just that and much more. Join us in congratulating Chris and the team on their Series A raise as they pioneer one of the leading drivers of web3 adoption! 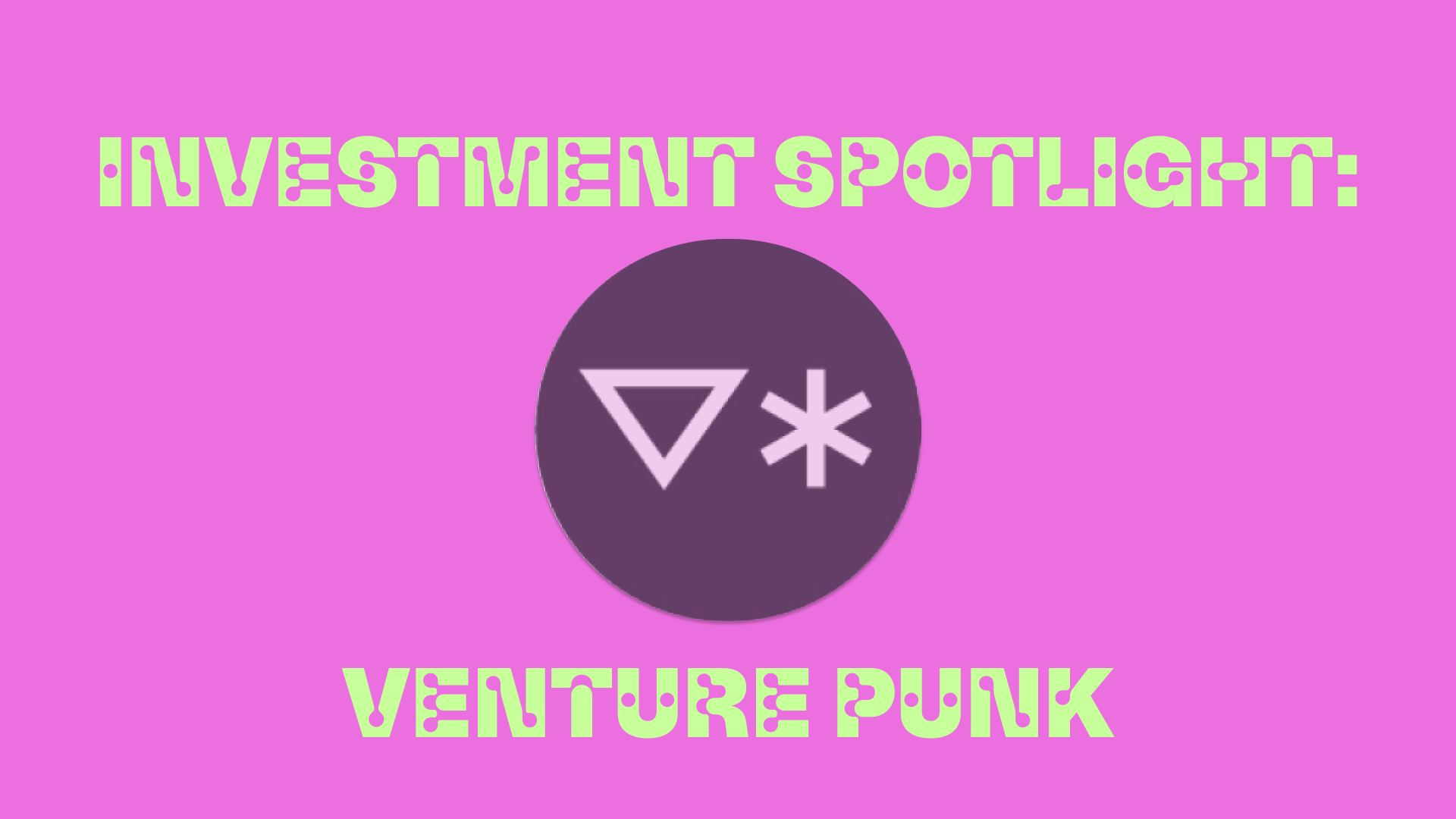 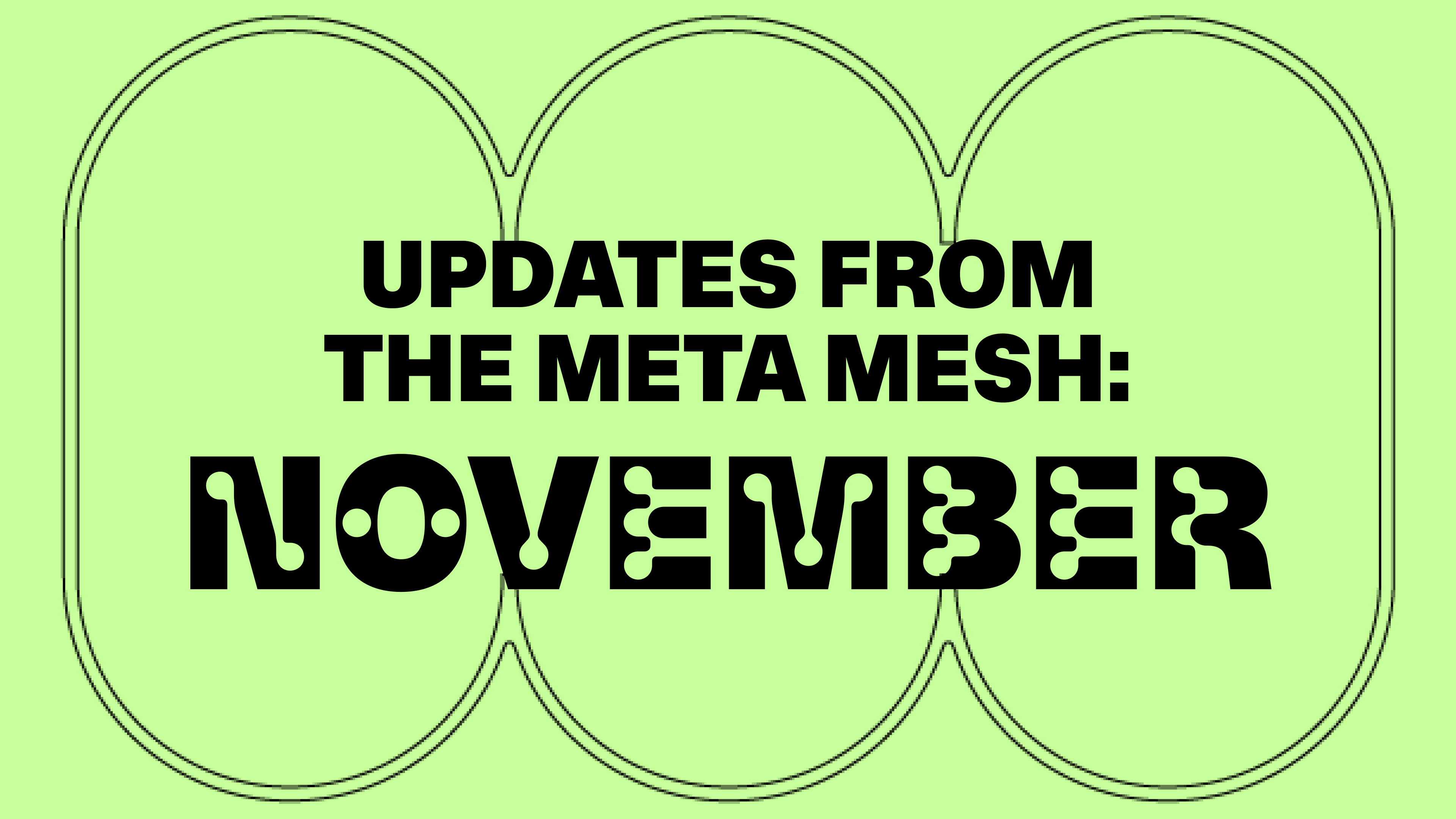 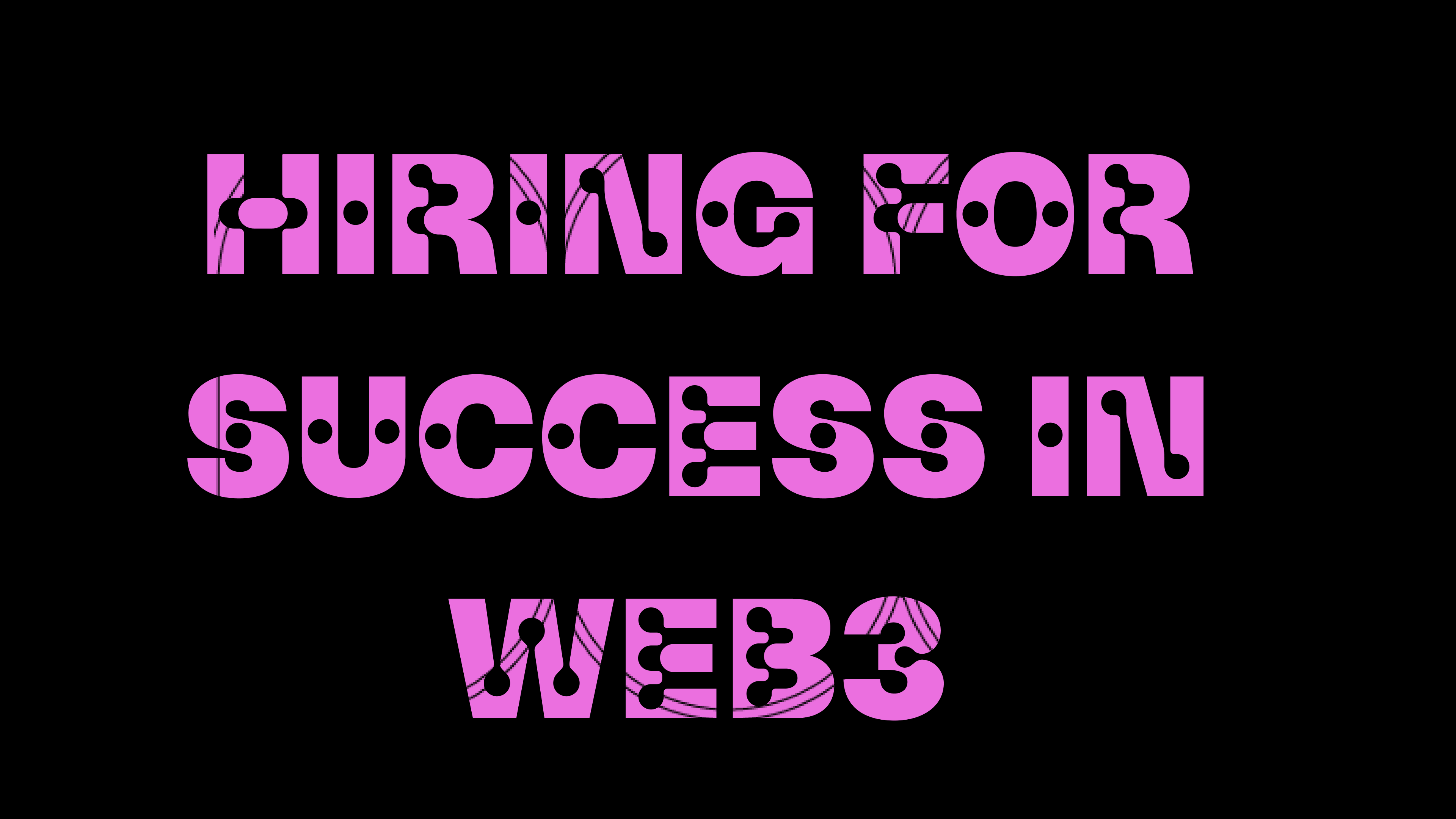